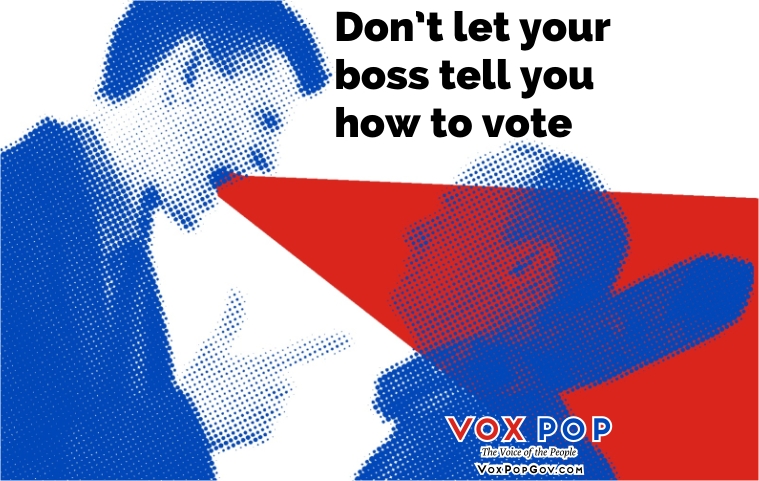 As predicted, the referendum on Britain’s membership of EU has so far proved to be anything but fair or balanced.

From Cameron using the machinery of government to disseminate their own official-looking propaganda via the civil service, to scaremongering on all sides of the argument, it’s no wonder that so many of the electorate are still undecided according to the polls.

Of course it may be that the undecideds simply don’t want to say which way they plan to vote to pollsters, but it would be no surprise if they genuinely can’t make a decision based on the noisy yet uninformative arguments being made so far.

The hypocrisy of politicians has never been in doubt but has come into sharp focus recently. With Cameron arguing that an exit from the EU would be bad for the banking services sector, in which he has personal and family connections, it’s no surprise that he’s for staying in. George Osborne has made spurious claims that Brexit would be good for the rich, even though the accountants at multi-national companies rub their hands together at the thought of shuffling all profits from one EU country to another without having to pay their fair share of tax in any of them. 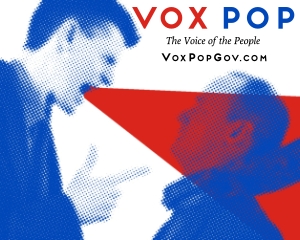 The worst interventions have been from employers. The bosses of companies such as BT, JD Wetherspoons, and Rolls Royce have expressed their preference to stay in Europe and, by doing so, will have created a work environment where free speech and thought has been restricted. If any BT employee is thinking to vote to leave, they may well feel they can’t discuss this at work any longer as it may affect their long-term prospects at the company.

Likewise, the boss at JCB has made it clear he’s for leaving the EU so any of his employees that wish to stay in will feel equally silenced within his workplace. This results in censorship, even if it’s self-administered for fear of losing employment, and no better than a dictatorship.

Under Vox Pop’s system of letting the public decide all government policy, employers would not be able to exert their personal opinions on staff. By doing so, they are putting their employees in a difficult situation and applying pressure on them to agree with the boss so as to guarantee, or further, their careers.

It’s no surprise why some companies are for staying in the EU – they’re able to limit their tax liability to practically nothing by moving their profits around Europe. Whilst they’re happy to trade in the UK and take a hefty income, they’re not happy to pay their way and contribute to the country’s coffers. They’re also able to bring in cheap labour from Eastern Europe on a rotating basis as reported in the Channel 4 Dispatches programme.

It’s also no shock that there are some companies for leaving the EU as they find directives on employees rights to eat into their profits and would rather disregard the “red tape” of Brussels and treat their employees as they wish.

Either way, it’s not acceptable for bosses to write to their staff with their opinion on the referendum and employees should be able to vote whichever way they see fit without feeling that their company, and therefore job, is on the line.

To maintain a fair and free vote, it should be a criminal act for companies, media, organisations, individuals, and other entities to try to persuade, apply pressure, lobby, bribe, or threaten (which includes, but is not limited to, the loss of employment, financial penalty, or violence) or otherwise influence any member of the electorate to vote in a particular way.