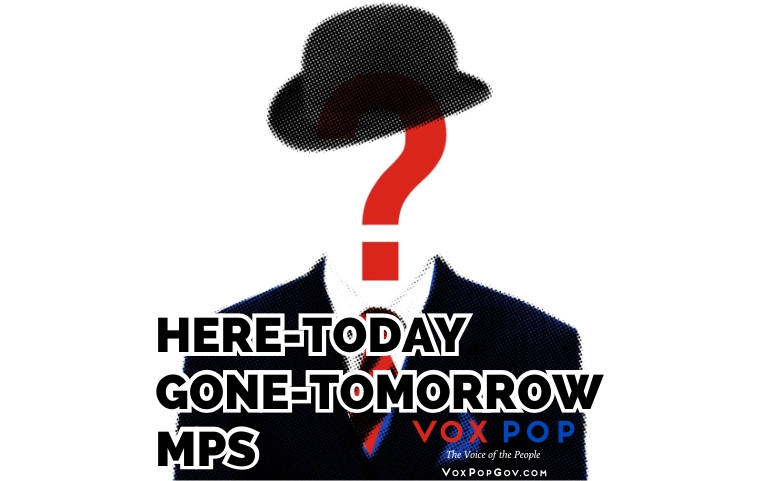 One criticism that’s been levelled at direct democracy, where the British public will make all policy decisions, is that there’s no individual person to hold accountable should things go wrong. The blame game is never a great place to start when trying to construct a fair and real democracy but the implication seems to be that we can hold politicians to account currently. This is far from the case.

When Beeching decided to strip back the rail network in favour of the car industry, this lead to major gridlock yet it’s impossible to hold Beeching to account many years later when we’re being encouraged to use public transport and could do with more train routes.

When Thatcher decided to sell off council-built properties, that taxpayers had paid for, at a fraction of their worth which led to a lack of affordable housing, where was the comeback?

When the Labour government were too frightened of being perceived to be anti-business and let banks lend unsustainable self-certified mortages at five times a person’s income, at what point during the resulting house price boom (when properties increased in value 10-fold over 11 years) was Gordon Brown held to account for his failure to regulate the banking sector?

When George Osborne decides to privatise Royal Mail with low-priced shares, or sells off RBS stocks at a loss to the taxpayer but a gain to hedgefund companies (some of which allegedly have donated to the Tory party), where’s the democratic process at work? 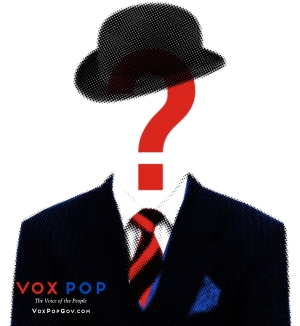 When overseas companies make money from UK citizens but filter the profits overseas, which politican has had to explain how they’ve let them get away with paying next to no corporation tax?

The list could go on and on to include the anonymous London property buyers which are pricing workers out of the capital, the war in Iraq, the sell-off of gold reserves, imbalanced tenant laws, zero-hours contracts, and many more, but the main point is that there is never any comeback or fallout from a decision taken by a politician, however damaging to the economy or the country.

Direct democracy places all of us, all of the British public, at the heart of the country’s decision-making and through the power of the group will mostly arrive at the correct course of action. If we get it slightly wrong once in a while, at least we can appreciate we all had a say in the matter rather than ceding important decisions to individuals with personal, financial, or ideological motives.

Career politicians have taken control of our government to do so as they wish, which is why it’s understandable that a large group of Labour party members have been inspired by Jeremy Corbyn, the seemingly non-establishment politician. Placing hope in one man maintains the cult of personality, be it Corbyn, Obama, or Blair, and supports the flawed system of representative government.

If we want accountability in government, the only people we can genuinely hold accountable is ourselves, which is why we need direct democracy.