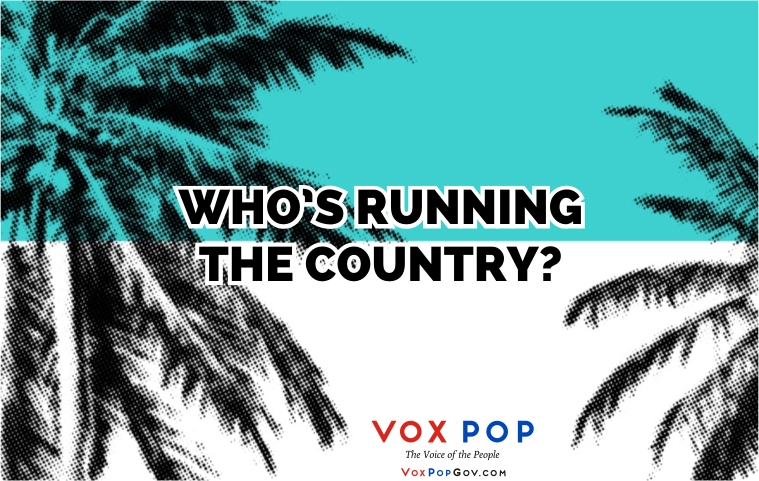 For us at Vox Pop, direct democracy, where we the public are in charge of all government policy, is the only truly fair and real democracy, yet there are some detractors, no doubt with vested interests, that prefer the current system of so-called “representative” government.

In recent blog posts, we’ve dispelled some of the myths and today we’ll take a look at one of the criticisms levelled at direct democracy.

We’ve heard it said that “we need individuals to be in charge to make decisions”, but if you were hoping for MPs to be those people, think again. MPs have been off on their summer holidays since the 21st of July, leaving government in the hands of civil servants. This situation could be easily maintained year round without MPs, in which case the civil service can simply enact the wishes of the electorate based on Vox Pop policy votes.

MPs are set to take 110 days off this year, all on their increased salary of £74,000 per year plus a multitude of expenses. It may be that some will undertake some “constituency business” but it’s probably more likely that they’re lining up second jobs and directorships to supplement their incomes.

Gordon Brown called himself an “ex-politican” and Malcolm Rifkind described himself as “self-employed” during the last parliament, all while they were being paid to sit in the House of Commons – this just shows a disdain for the British taxpayer that are not only funding their wages, but have also elected them to the position where they can tout for additional consultancy business from private companies.

Whilst MPs are off on their summer break, the country hasn’t ground to a halt or fallen apart – all sectors of the state are already established and simply ticking along, business-as-usual, probably far smoother without political intervention. We really don’t need MPs to make decisions for us when we can decide ourselves.