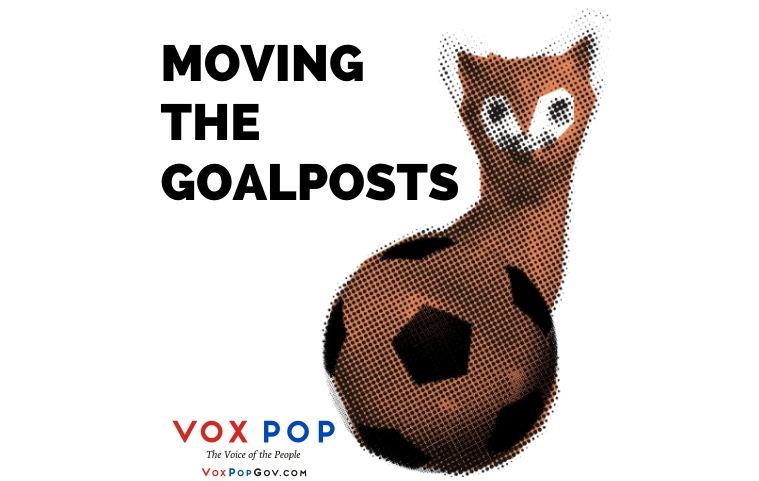 There’s no more obvious illustration of the way that Parliament is rigged to get the result it wants than the recent spat over fox hunting between the Conservatives and the SNP.

The Conservatives want to relax the rules on fox hunting in England & Wales and were operating on the understanding that the Scottish National Party would abstain from voting on the issue. This has proved not to be the case with Nicola Sturgeon confirming that the SNP would vote against the Tory proposals.

With the prospect of not achieving their aim, the Conservatives have decided to postpone a vote on the relaxation of fox hunting until they can move the goalposts to fix a victory for themselves. The government plan is to introduce “English Votes on English Laws” to lock out Scottish MPs from voting on issues such as fox hunting in the House of Commons.

The current “representative” system of government, whereby one MP is supposed to represent their constituents, is undemocratic enough but then to have the incumbents try to redraw the parameters of who is allowed to vote smacks of vote-rigging.

Regardless of any personal opinion on the SNP or fox hunting, this incident demonstrates the elastic way in which MPs regard democracy: if they want a certain result, they will rig it to achieve it. It aptly demonstrates how career-politicians will go to any lengths to manipulate the system to grab power and lock the public out of decision-making.

On a larger scale, constituencies are drawn, and re-drawn, by subsequent governments to give themselves the best chance of success at elections, all in aid of creating the illusion of democracy.

One MP per few thousand people from one randomly-drawn area is not democracy; true democracy would be to give all people an individual voice to be heard on all policy issues.

As laid out in the Vox Pop manifesto, a majority Vox Pop government would do away with the House of Commons and put us, the British public, in charge of all policy decision-making. To reach this goal, we need members to volunteer to stand as candidates at the next general election and, most importantly, we need donations to fund the workings of a new political party and to spread the word about our truly democratic model to as many people as possible.