Jigsaw-puzzle economics to keep the public at bay 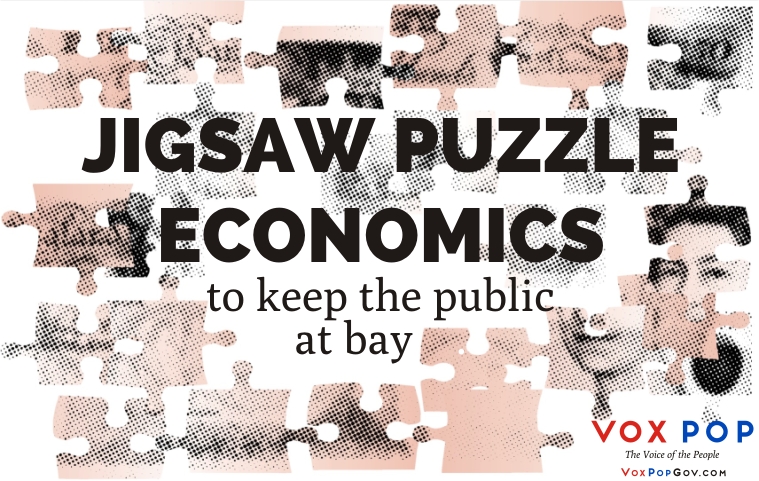 Jigsaw-puzzle economics to keep the public at bay

Much of the austerity agenda of the current UK government is driven by the National Debt, but when you look at who we, as a country, owe money to, it’s a convoluted situation like a jumbled up jigsaw puzzle, no doubt deliberately so.

When a situation is complicated, MPs think that we require them to manage it for us so it’s in their interests to make the financial status of the country as muddy as possible.

It’s like borrowing money from your parents or siblings, it’s all kept in-house and should effectively cancel each other out, yet it’s made to look complicated so we opt to rely on those clever politicans to run the country for us.

As of 2013, 10% of gilt holdings are owned by banks and building societies, so why did Gordon Brown feel the need to bail out the banking sector when they had cash to buy gilts (as well as to continue to pay out fat bonuses)? Guaranteeing the savings of Northern Rock and RBS customers then letting the banks fold would have proved a lot less costly to us, the British taxpayers.

Whilst the country is supposedly in financial straits, you would also be forgiven for wondering why the UK hasn’t called in the $157 billion of debt that we’re owed by the USA.

As complicated as the system seems, that’s before touching on the made-up money process of “quantitative easing” whereby the Bank of England pumps fictional, electronic money into the banking system. So far £375 billion of made-up cash has been introduced which was immediately swallowed up by financial institutions without benefitting the public or the public sector.

Quantitative easing highlights how fabricated money is as a construct so the simple question has to be asked: if it’s perfectly acceptable to magic £375 billion out of nowhere to put into the banking ecosystem, why can’t they write off the National Debt with quantitative easing? 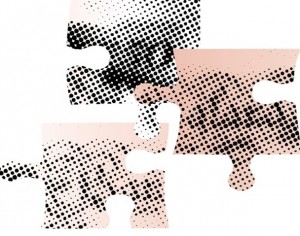 The problem with our current system of government is that important decisions which affect our present and our future are made by career politicians with no more experience of economics than you or I, save one or two ecomomics A-levels or degrees.

To make matters worse, the majority of career politicians have no experience of real life having graduated from student politics to becoming an MP’s intern, then possibly sitting on a council before standing as an MP. At no point do they engage with a real market-driven workplace yet feel entitled to make decisions on the British market-driven economy.

Vox Pop believes that the electorate as a whole is better placed to make decisions for the country’s financial wellbeing and that, by doing away with MPs and putting us in charge, crowd-sourced policies would be balanced and with the backing of the country.

Under the Vox Pop system of government, economic policy proposals can be submitted by any member of the electorate for others to endorse or not – now that’s a real government of all the talents.

Budget options will be presented to online voters which detail current levels of government income and expenditure and each member of the electorate can submit their amendments. Using an interactive system, for each income cut or increase, the relevant expenditure deficit or surplus will be detailed until online voters are happy with their amendments and can submit their vote, which will be used to calculate the averages across all online votes and implemented as economic policy.

Fair and transparent, everything the current British economic system isn’t.